The body keeps the blood glucose within a tight range of 4.0-8.0 mmol/L at all times. A number of hormones are produced to keep the sugars within that range and one of the more important hormones is insulin which is produced by beta cells that live in the pancreas. Diabetes occur when the beta cell cannot produce enough insulin to do the job.

The causes of why the beta cells are not able to keep up with demands separates diabetes into different types.

Traditionally, based on the different treatments required, diabetes is categorised into:

In general, this typically affects younger people in their early to mid teens although we now see people as young as 2 years old and as old as 50 years old being diagnosed with T1D. Essentially, the body’s white blood cells mistakenly attacks the beta cells gradually. By the time the affected person is diagnosed with diabetes, as much 90% of the beta cells have died. Often, they present in a dramatic fashion with sugars levels reaching 30-40 mmol/L with severe dehydration and very much unwell with multiple electrolyte and acid/base abnormalities requiring urgent hospitalisation. There is often a preceding simple viral infection that precipitate the rapid deterioration.

The gradual demise of the beta cells often occur months and sometimes years before the diagnosis. There is numerous research studies going on to identify the culprit which triggers off the immunological event as well as how to prevent beta cells from dying if we identify there people early enough. 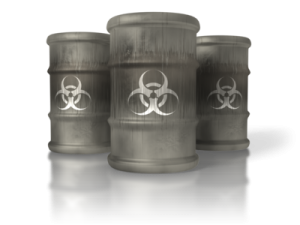 Once gone, we can’t re-grow our beta cells.

Over the last few years, as our understanding of the beta cell and genetics increase, we now have other types of diabetes:

You may have missed…